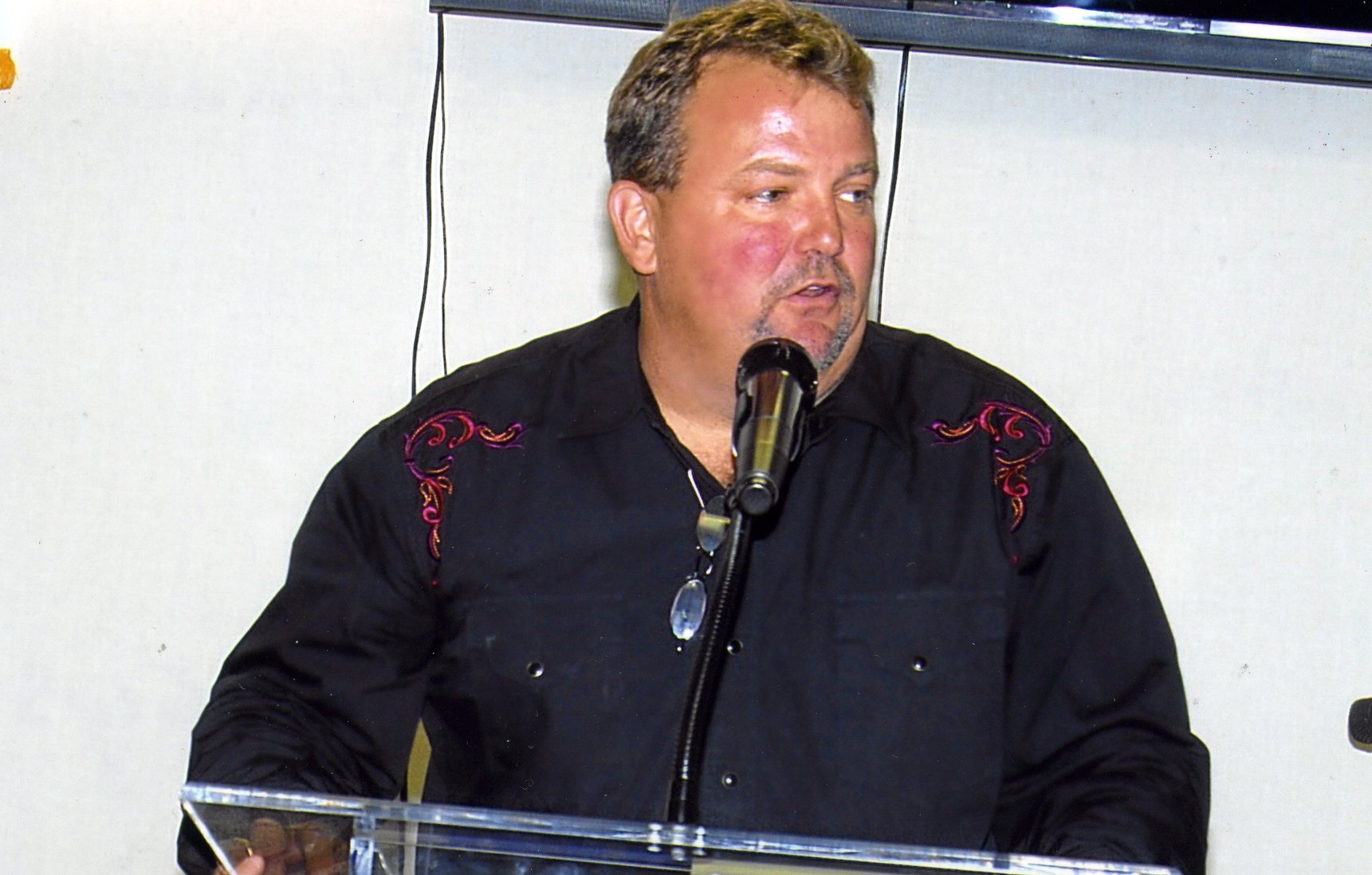 According to the station, Lemmon died at Mt. Sinai Hospital with complications due to a stroke. The station noted that he was surrounded by his family when he passed.

Lemmon was the host of “Gardenline” for nearly 30 years, giving advice every weekend morning about lawns, gardens, and outdoor living.

Referred to as the Garden Guru for Houston & the Gulf Coast, Lemmon is also known for his schedules and lists, such as his Lawn Fertilization Schedule and his 10 Commandments of Mulch. He has also written several gardening books and was a frequent guest on local television.

Before his radio program, Randy was a television and radio producer for the Texas Farm Bureau and spent nearly a decade at Texas A&M University, his alma mater, producing news and commentary for an agricultural network he created with the College of Agriculture, according to KTRH’s news release.

So sad to hear about the death of Randy Lemmon. He hosted Gardenline on KTRH for nearly 30 years and often joined us on Fox 26. I loved his passion for Houston, his enthusiasm for helping people and how he made yard and gardening talk so interesting. ?’” pic.twitter.com/rQ2HRGxdtG

Lemmon attended Robert E. Lee High school and graduated from Texas A&M in 1984 with a degree in journalism. He also earned his Master of Science in Agriculture degree from Texas A&M.

In lieu of flowers, remembrances can be sent to Salem Lutheran Church SSM in Tomball. Plans for a celebration of life are pending, according to the station. 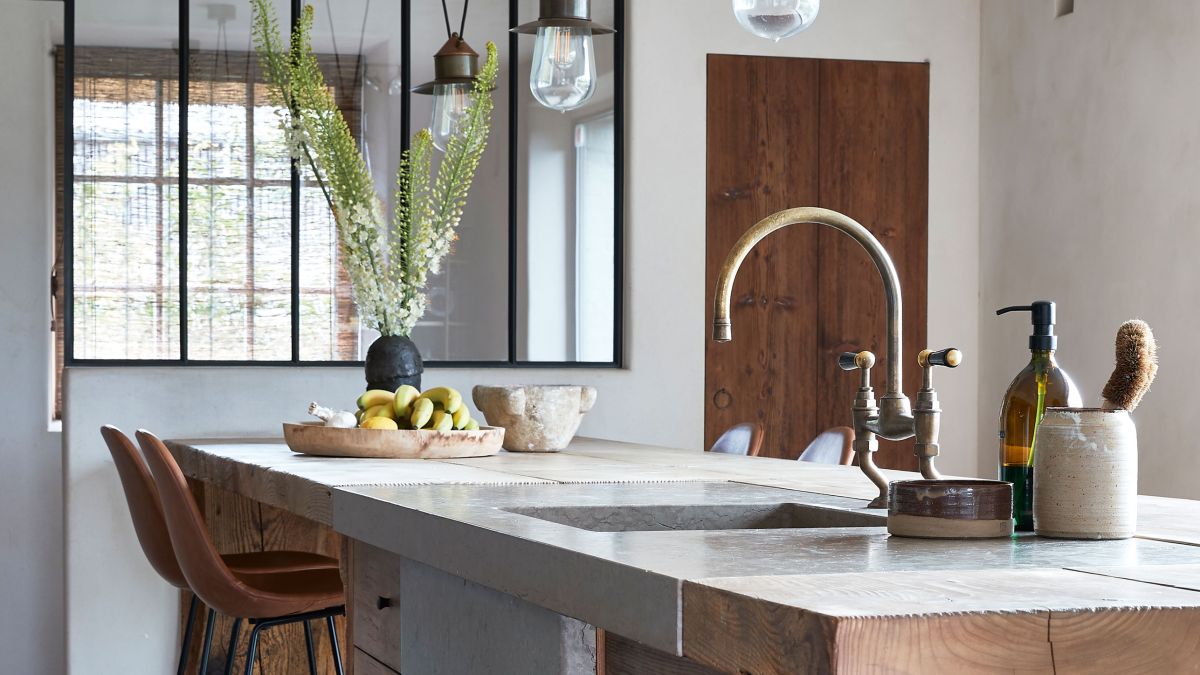 Shifting sands The garden center industry has been through some significant changes since we started our annual State of the...

WASHINGTON TWP., Pa. - A new destination for local produce, artisan wares and specialty food and drinks is flourishing in...

Indoor plants provide a great way to bring life and color into a home without spending too much time caring...

Tens of millions of Christmas trees are sold in America every year, and there are thousands of ways that...

The Arena Media Brands, LLC and respective content providers to this website may receive compensation for some links to products...

The Arena Media Brands, LLC and respective content providers to this website may receive compensation for some links to products...