CHICAGO (WLS) — For days, hundreds of people have been forced out of their Hyde Park apartments because of electrical problems. They were given vouchers to stay at a hotel, but soon, those will run out.

Some tenants say, like their apartments, they are still in the dark as to what went wrong and their trust with building management has been broken

Now, they are prepared to exercise their rights to get the accountability, they say, they deserve.

Displaced tenants of Hyde Park’s Algonquin Apartments are vowing to fight for justice at a tenants’ rights meeting Wednesday night.

“We are most definitely acting on all records of this,” said “Cookie,” a displaced tenant.

The meeting was hosted by Tenants United of Hyde Park and Woodlawn.

Organizer Faye Porter said the biggest concern for tenants speaking out is retaliation.

“Those tenants need to feel safe and respected, and they need a place to live without retaliatory actions,” Porter said.

Tenants say the power went out twice at the Algonquin Apartments – first on Friday, and then for good on Christmas Eve.

“I was watching a movie and all of a sudden I just heard a noise and ever thing went off,” Johnson said. “Running water in my house, all of my electricity went out.”

According to a spokesperson with the Chicago Dept. of Buildings, ComEd couldn’t restore power when it went out in two of the six identical buildings located on Cornell Avenue near 50th Place.

Johnson and the others were left with no heat and no idea about what will happen. They were offered hotel vouchers late Saturday night.

“I am so distraught because I cannot believe Mac Properties would act in such inhumane behavior,” Johnson said.

Some of the tenants that spoke to ABC7 did not want to show their faces on camera, but said their frustrations are overflowing as is their growing insecurity of what lies ahead.

“Mac Properties is refusing to take accountability for the role they played in this,” said Joe, who is among the displaced tenants.

“How do they expense us to pay rent while trying to hurry up and move out of these hotels to spend our New Years in our homes that are not accurate right now,” Cookie said.

“I don’t have any confidence we will be back in the building at that time,” Joe said.

“I for one have zero trust in Mac Properties,” added another displaced tenant.

Chicago’s Buildings Department said the power demand from the building last week was higher than what ComEd could supply.

The Department of Buildings is working with the property owner who must hire an electrical engineer and electrical contractor in order to access the buildings’ needs and correct the problems.

They add the property owner must work with ComEd on a solution for the replacement of the electrical infrastructure so that it can safely meet the power demands of the buildings.

“The department of buildings needs to explain how this can happen,” Porter said.

In addition to demanding more from city leaders, tenants still waiting on an explanation from building management.

“They need to be communicating with us about the future holds,” Joe said.

Tenants United is asking for the public’s help in collecting donations for families in need.

Some of the affected tenants got together to voice their ongoing concerns with how building management Mac Properties handled the crisis.

Building management at Mac Properties could not be reached for comment.

However, in emails obtained by ABC7, a representative told tenants Wednesday afternoon that “the power has been restored…We are still working on the heating system… as well as the damaged doors due to the City of Chicago evacuating the building…. As of now, the plan is that you will return home by 12/30/2022.”

For now, the affected towers are dark with orange signage put up by the city of Chicago still on the doors, deeming the properties unsafe.

Residents’ stays at hotels have been extended until Friday, but many are still wondering what will happen if the building isn’t reopened by then. 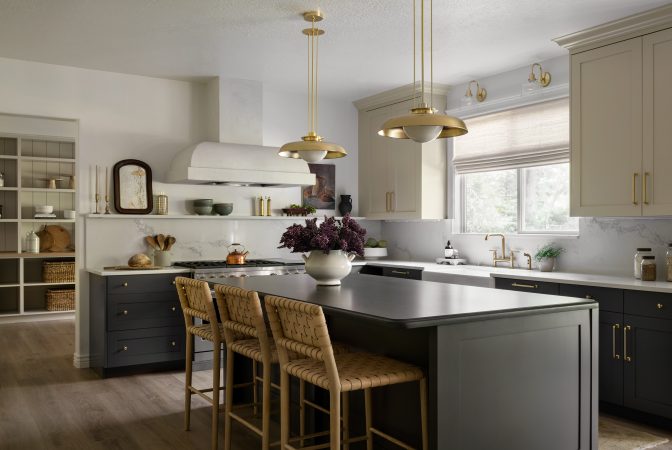 COLUMBIA BASIN — Winter is here and there are several things residents can do to lower their heating bill and...