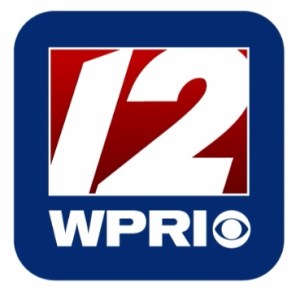 TAUNTON, Mass. (WPRI) — A person has died after {an electrical} incident sparked a hearth in Taunton Thursday morning.

Crews responded to Danforth Road round 7:30 a.m., based on the Taunton Municipal Lighting Plant.

Investigators imagine the person died after the antenna he was eradicating made contact with a close-by energy line, based on the Massachusetts Division of Hearth Companies, which began the hearth.

The person has not but been recognized, however officers confirmed he was not a resident of the house.

The hearth was rapidly extinguished and the incident stays underneath investigation.

Next post Finances kitchen rework concepts: remodel your house for much less