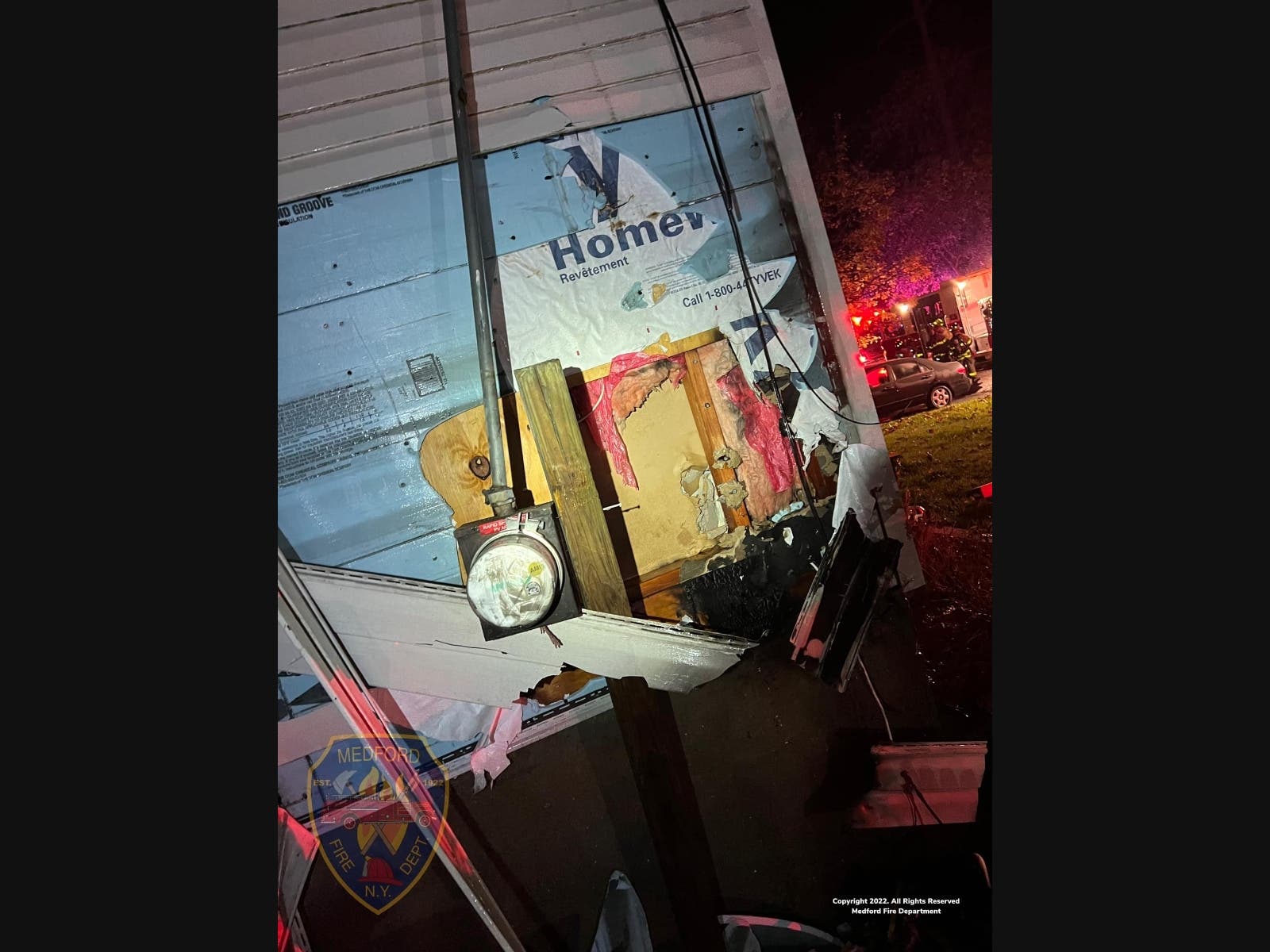 MEDFORD, NY — Medford Fire Department officials are warning residents who live in the Eagle Estates development to check their electrical meters after they say the second one malfunctioned causing a fire early Saturday.

Firefighters were called to a Heather Avenue home after an electric meter/service malfunctioned, causing a fire on the side of the home just after midnight on Saturday, officials said in a Facebook post.

No one was injured.

Officials said the fire is the second “of this nature” in November and urged residents to “inspect the service” on their home, adding, “if there is visible rot/rust and it is the original meter box it is time to replace.”

The fire is being investigated by the Town of Brookhaven Fire Marshal’s office.

Get more local news delivered straight to your inbox. Sign up for free Patch newsletters and alerts.

To request removal of your name from an arrest report, submit these required items to [email protected]

The rules of replying: 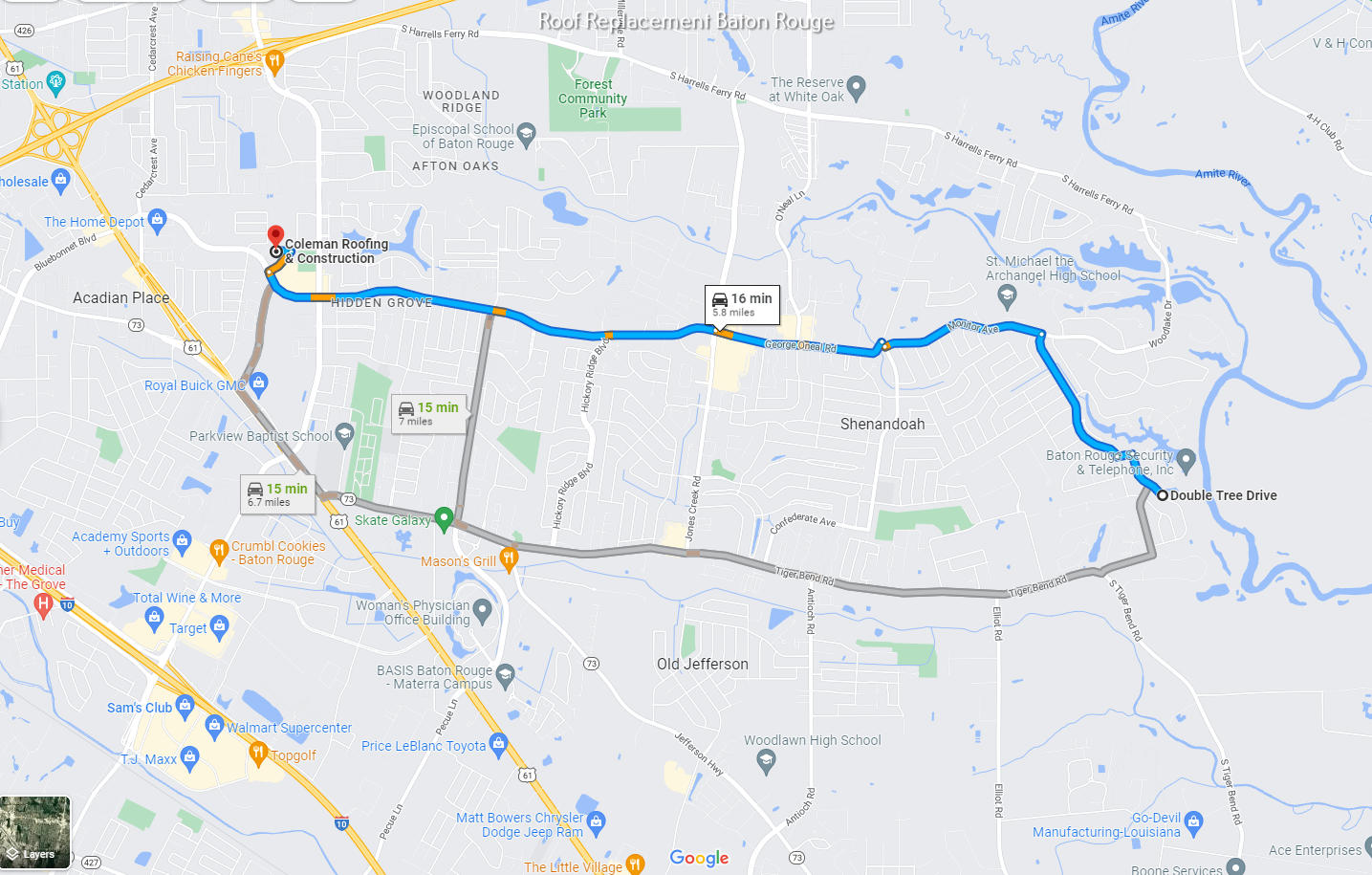