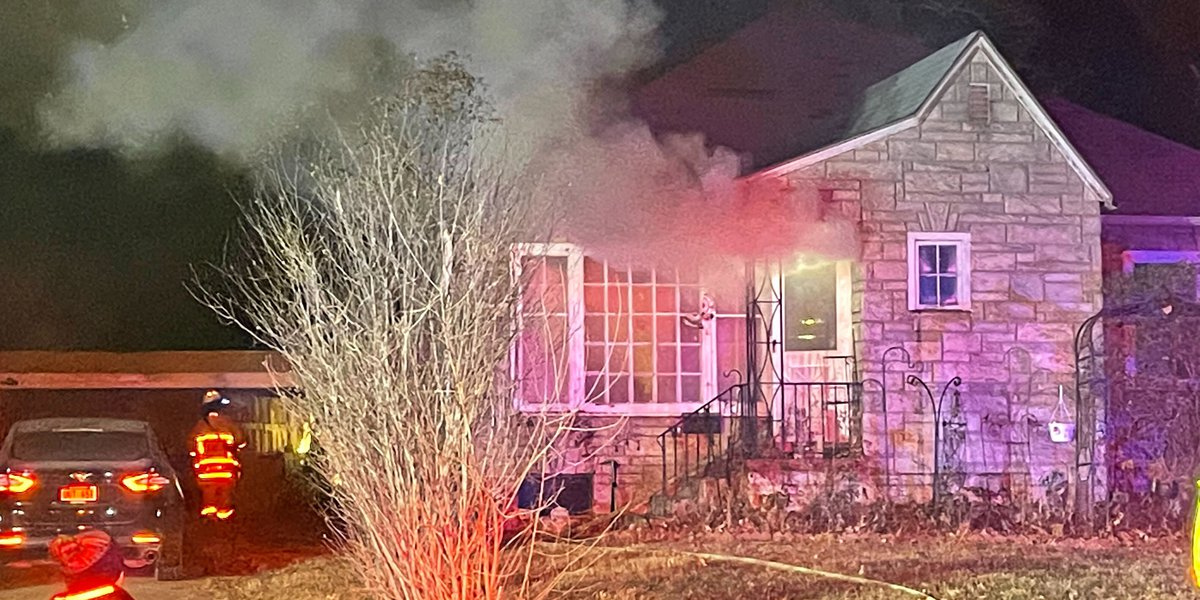 LINCOLN, Neb. (KOLN) – Lincoln Fire and Rescue said an overloaded electrical outlet is to blame for a house for near 40th and A Streets early Sunday morning.

Capt. Crist says that crews were able to safely rescue one cat, but added that another is missing. Crist says at least two occupants have been displaced. No injuries have been reported.

LFR said that the fire was caused by an overloaded electrical outlet that included a space heater, and caused $175,000 in damage. 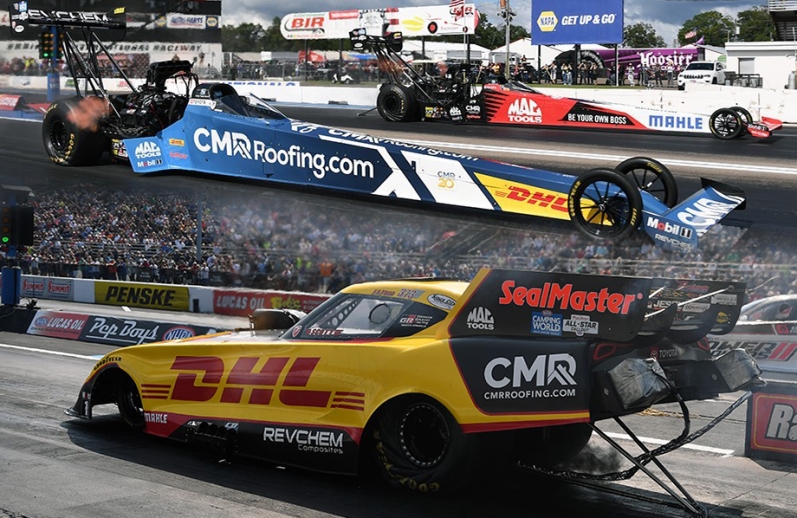 Previous post CMR Construction & Roofing. Kalitta Motorsports extend into 2023 season
Next post 11 Celeb Design Stars Share the Gifts They Would Love to Give or Receive This Season