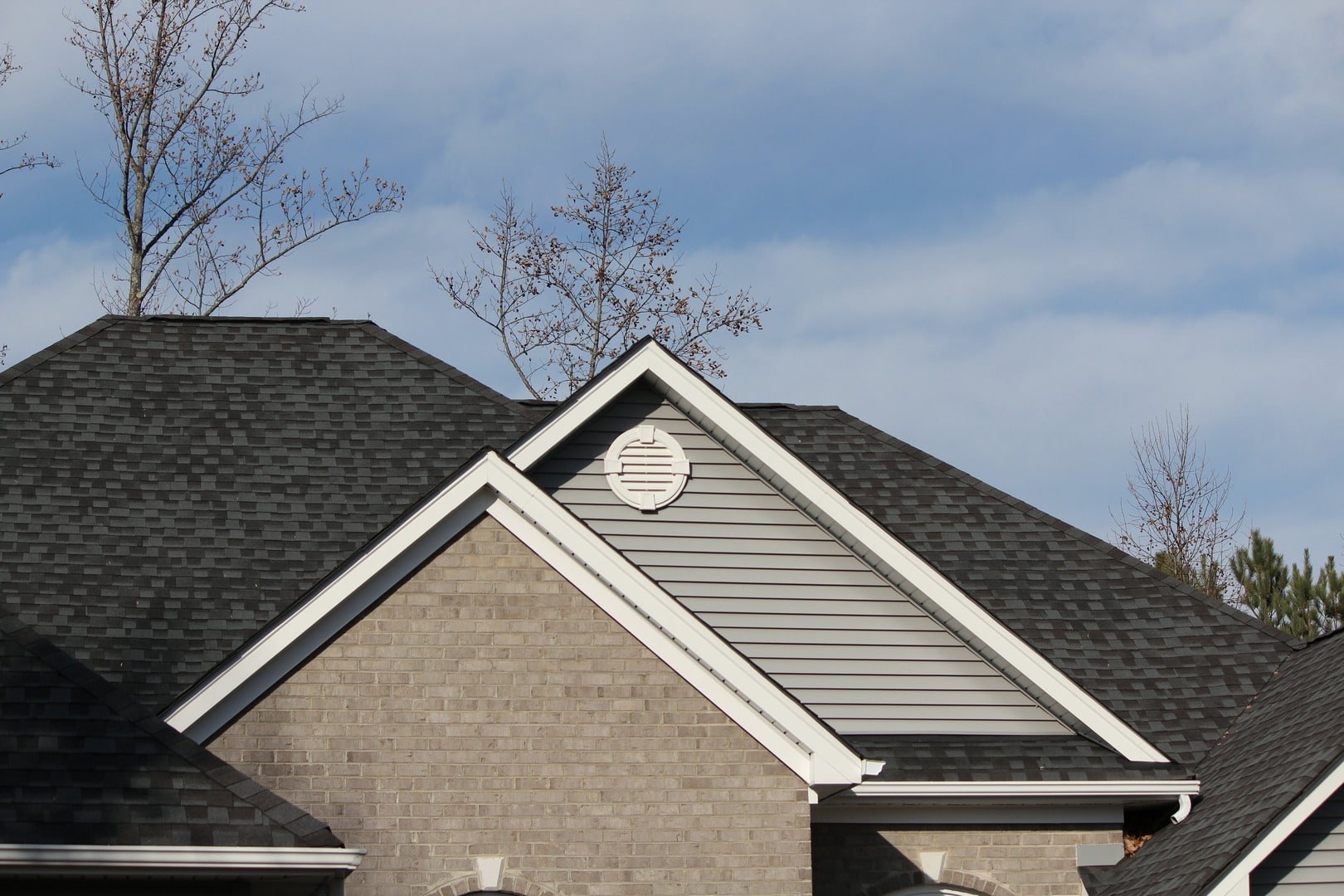 A roofing contractor is being fined nearly $300,000 after federal officials said the company exposed its workers to deadly fall hazards at job sites in the Chicago area, including Lake County.

The proposed penalties come after OSHA inspectors observed the roofing contractor’s workers being exposed to “deadly fall hazards” three times in a span of four months.

The occurrences happened at job sites in Lake Zurich and Wheeling.

In each instance, the company’s foremen on the site failed to protect workers as they performed residential framing work on new homes under construction, OSHA said in a statement.

Workplace safety inspectors identified two willful, four repeat and six serious violations on May 5, August 22 and September 14 of this year.

During the May 5 inspection, OSHA informed company officials and a foreman at the Lake Zurich site that they were violating federal law by allowing employees to work at heights of more than 30 feet without fall protection.

Inspectors returned to Lake Zurich on August 22 to find the company’s workers again exposed to the fall hazards, OSHA said.

OSHA inspectors found the company committing similar violations in Wheeling on September 14 as employees worked at heights over 15 feet.

OSHA said they require that guardrail, safety net or personal fall arrest systems to be used during roofing activities at six feet or more above lower levels.

The agency also determined that Araujo Construction Corp allowed workers to use ladders improperly and work on evaluated platforms without fall protection.

The company also allegedly failed to make sure workers using air-powered nail guns wore eye, head and face protection and did not provide training on the safe use of forklifts, OSHA said.

“Despite being warned by OSHA inspectors in May about their failures to protect employees from falls as federal law requires, Araujo Construction Corp. continued to show a callous disregard for the safety of its employees during two inspections in August and September,” said OSHA Chicago North Area Director Angeline Loftus.

“If this company refuses to comply with OSHA and industry-recognized safety regulations, we will use our enforcement powers to hold them accountable before an Araujo worker needlessly suffers serious and potentially debilitating injuries or worse,” Loftus said.

Araujo Construction Corp has 15 business days from receipt of its citations and penalties to comply, request an informal conference with OSHA’s area director or contest the findings before the independent Occupational Safety and Health Review Commission.

The Bureau of Labor Statistics reports that 1,008 construction workers died on the job in 2020. 351 of those fatalities were related to falls from elevation. 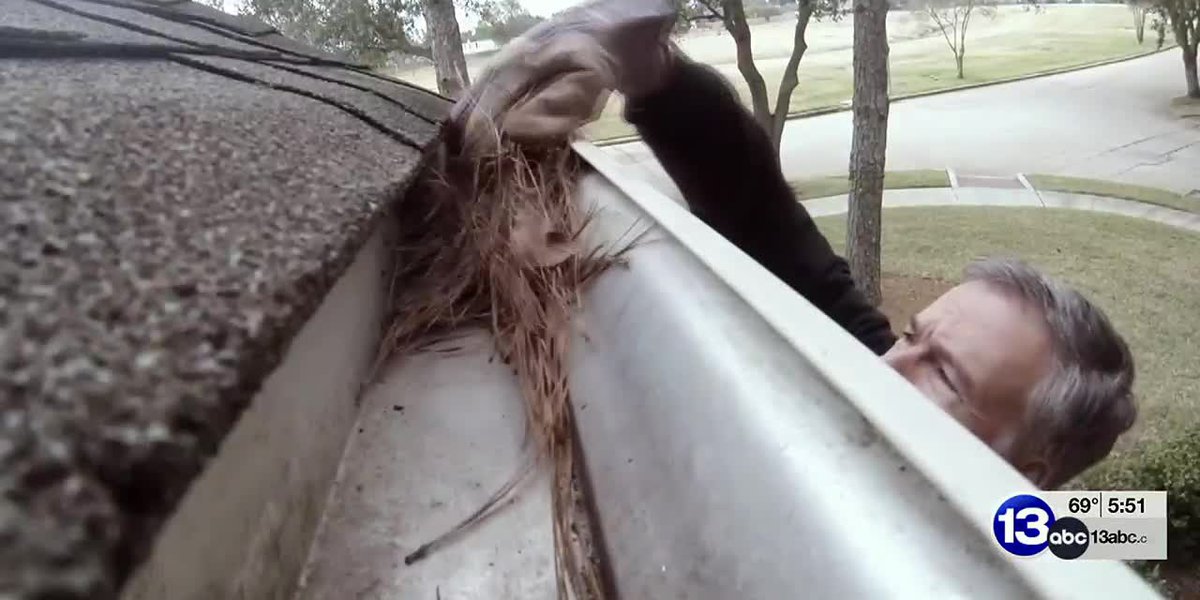 Spradlin Construction is a residential and commercial roofer in Madison, AL. In a recent update, the company advised homeowners on...

Coleman Roofing & Construction is a leading roofing company. In a recent update, the firm took pride in being an...

A pair of Lower Mainland companies exposed potential injury — or worse — at construction sites in Coquitlam and Port...

Construction deal repricing to the upside is occurring at a 9% average among respondents to the National Multifamily Housing Council...

Whirlwind Roofing is conveniently located at 134th and Memorial by the YMCA A snapshot of the roofing shingle samples available...

Coleman Roofing & Construction is a leading roofing company. In a recent update, the company outlined what separates them from...