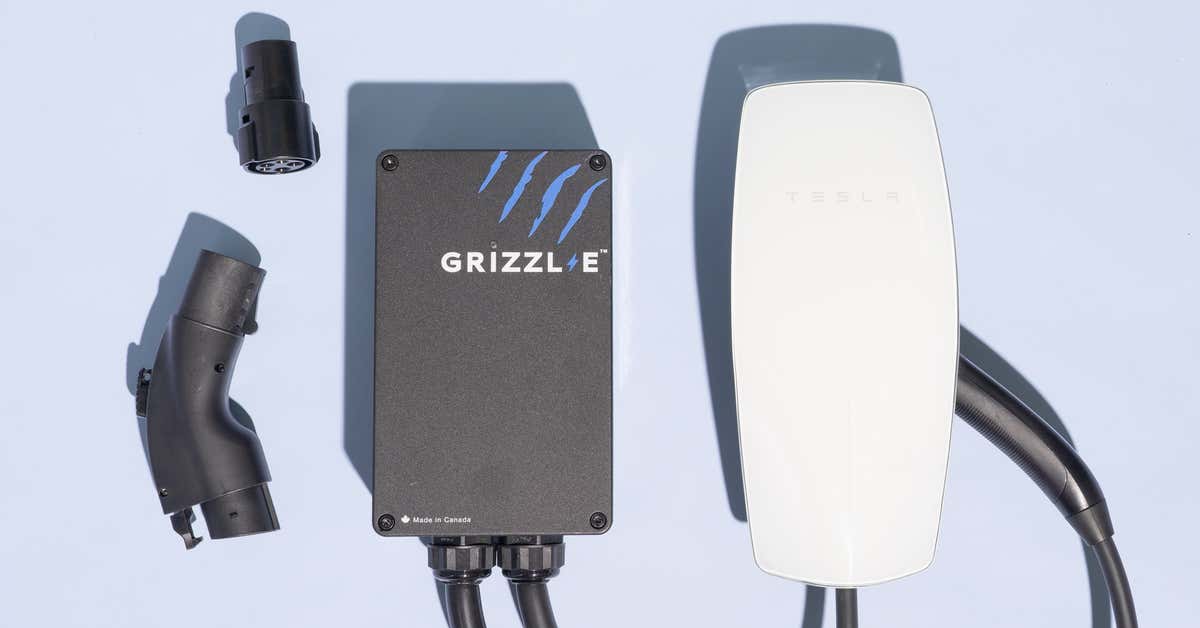 The vast majority of EVs fall into one of two categories: Tesla and everything that’s not a Tesla. The latter category is made up mostly of EVs from legacy car manufacturers like Chevrolet, Ford, and Volkswagen, with a charging port where the gas tank would normally be (called a J1772 port). Teslas have their own proprietary charging port (much like how, at least for now, iPhones charge from Apple’s exclusive Lightning port, whereas most other smartphones have a USB-C port). For this guide, we chose to focus on chargers that are compatible with either a J1772 or a Tesla port, as well as on adapters that can convert one type of plug to the opposite type of port. 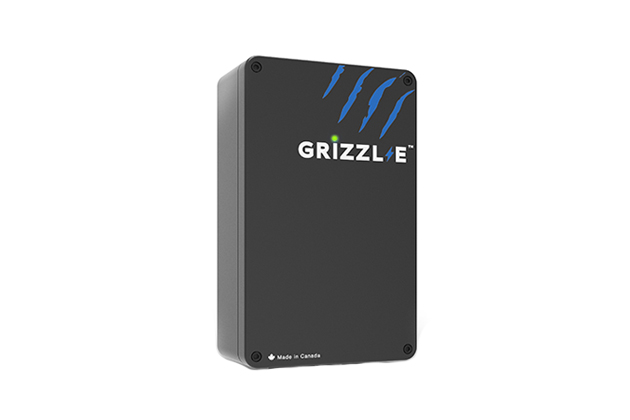 This is the EV charger we’d put in our garage. It’s fast-charging and lightweight, and it comes with a lengthy, 24-foot cord. Plus, it’s the most weatherproof model we tested.

Despite costing less than any other J1772 (non-Tesla) EV charger in our testing pool at this writing, the United Chargers Grizzl-E Classic offers many of the same capabilities and features seen in pricier models. It’s rated for a maximum current of 40 A, which we were able to reproduce in our testing, allowing it to charge much faster than the Level 1 chargers that come with most EVs. The three-year warranty is as long as any we’ve seen, giving you plenty of time to make sure the charger works properly and meets your needs. It’s available in two plug-in configurations and can also be hardwired, whereas many of the models we tested have just one or two installation options. This charger is also fairly compact, so it won’t take up much garage space, and it’s lightweight enough to lift into a trunk or mount onto a wall with relative ease. And it has a long, slim cord that can be neatly wound around the included cable organizer. If you’d like the option of installing your charger outside, the Grizzl-E Classic has the most weatherproof exterior of any we tested, with a rating that shows it can shield the charger from superficial dirt, dust, oils, moisture, and even heavy rain or snow. It’s also rated to operate safely in temperatures between -22° to 122° Fahrenheit, and its plug has a protective rubber cap. Our main gripes with this model are that its packaging isn’t especially protective, so we worry that it could be more easily damaged in transit, and its painted metal exterior attracts fingerprints and smudges more than most models we tested. But we think most people can overlook these minor quibbles in light of the Grizzl-E Classic’s other great qualities. 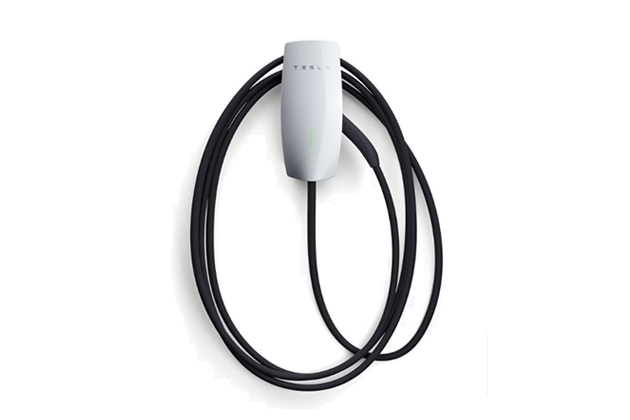 If you drive a Tesla, this is your best option for at-home charging. It’s rated for up to 48 A of current, suitable for indoor and outdoor use, and backed by a two-year warranty. It also has a super-streamlined look, and its built-in cable organizer keeps its 24-foot cord neatly stored.

Not surprisingly, our testing showed that the best charger for a Tesla EV is Tesla’s flagship charger, the Tesla Wall Connector. It’s not our top pick for all drivers, because connecting it to a non-Tesla EV requires a pricey third-party adapter that isn’t designed for everyday use. (Plus, since Tesla sells more EVs than the other car companies combined, its chargers are in high demand and often out of stock.) But if you drive a Tesla, it’s the best option available with the company’s proprietary connector. Its maximum current rating of 48 A is among the highest of those we tested, and at this writing its price is one of the lowest. The Tesla Wall Connector is even slimmer and lighter than the Grizzl-E Classic, it has a super-sleek look, and it’s backed by Tesla’s two-year warranty. This charger has a 24-foot cord, just like the Grizzl-E Classic, and its built-in cable organizer is elegantly designed. It’s not quite as weatherized as our non-Tesla pick, but it’s still rated to provide ample protection against dirt, dust, and oils, splashes and sprays of water, and temperatures between -22° to 122° Fahrenheit. The biggest downside to this charger is that it lacks plug-in options, so you have to hardwire it into your home’s electrical system. That’s less convenient if you want to be able to move your charger without calling an electrician. But since hardwiring is generally preferable to plug-in installation anyway, we don’t consider this a fatal flaw.